When you book with an account, you will be able to track your payment status, track the confirmation and you can also rate the tour after you finished the tour.
Sign Up
25
8 - 9 Hours Tour
Availability : April - October
Gruz Port / Old Town Port
Best Day of Your Vacation
DetailItineraryMapPhotosReviews

The best and easiest way to visit Korcula is by taking the boat tour from Dubrovnik to Korcula Old Town. Surrounded by city walls and fortresses, Korcula is one of the most beautiful medieval cities on the Adriatic Coast. Covered in the dense pine forest, the island is full of legends, tales, and monuments than any other island in Croatia.

The town is supposed as the birthplace of Marco Polo, the famous explorer who introduced Europeans to Central Asia and China, while the legend says that the town of Korcula was founded by the Trojan hero Antenor. Most of Korcula Town was built in the 15th century when local men were renowned throughout the Adriatic for their stone-carving skills. Fortunately, they left some of the best of their work on the distinctive facades of the town buildings.

The long and stormy history of the town left numerous traces visible at every step. Experience the charming streets and squares, beautiful churches, and magnificent palaces in the city. Wonder around and explore Renaissance palaces, treasury of the Abbey, City Museum and Icon Museum, as well the magnificent St. Mark Cathedral named for the city’s patron saint.

Korcula Boat Tour from Dubrovnik is also another very easy activity with zero stress and plenty of time to relax and enjoy the day. In the commodity of your private boat, you will create your perfect day at sea. Your skipper will provide a few suggestions and recommendations for the day, but it will be only up to you to decide where to stop and how long to stay.

Korcula Island is about 1.5 hours away from Dubrovnik and along the way, we will make a few stops to relax on Saplunara beach and explore the Odysseus cave on Mljet Island. We will arrive in Korcula Town from where you will have a 1-minute walk to the Old Town Korcula Town entrance. Stroll through this beautiful town on your own or take a guided tour which is our recommendation. If you will need any assistance with the organization feel free to let us know and we will assist you with everything.

After our departure, we will pass by the famous Elaphite Islands, and in continuation, we will have a ride toward Mljet Island and Saplunara Beach for optional break.

Optional stops for relaxation and swimming can be done in these beautiful places. Saplunara beach is a unique sandy beach while Odysseus cave is a must-see if you like swimming and exploration. All this is optional and totally up to your preference.

Have a stroll through streets full of history in this magical town. Have a guided tour and discover its rich history, legends, and monuments.

Depending on your wishes we can visit a few more beautiful places like Sikirica beach or Veliki Zali for swimming before going into the sunset and making our way back to Dubrovnik. 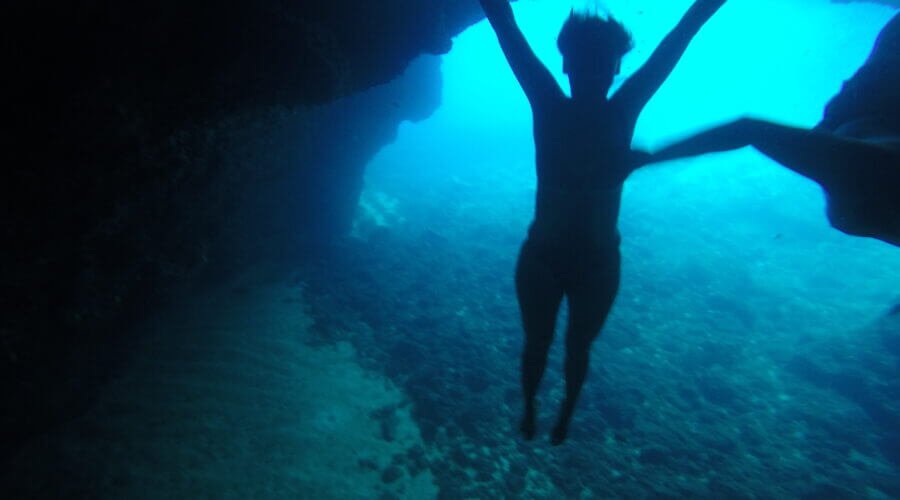 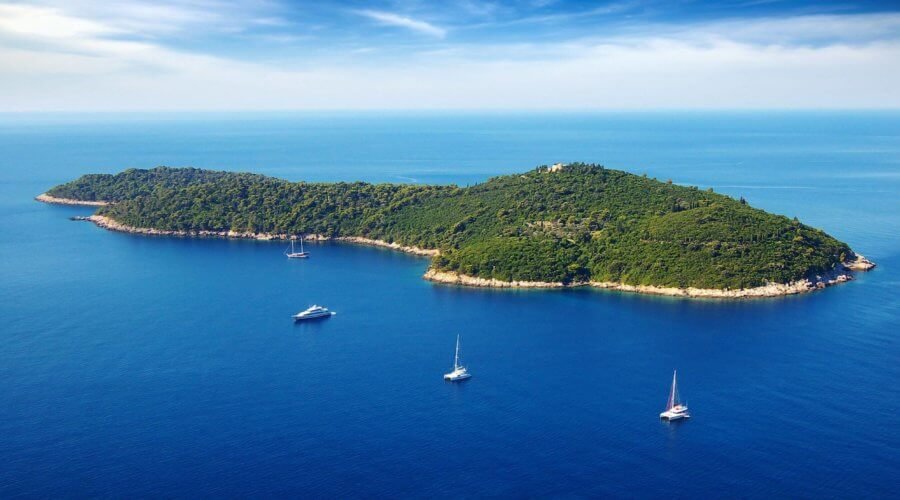