When you book with an account, you will be able to track your payment status, track the confirmation and you can also rate the tour after you finished the tour.
Sign Up
194
4 - 8 Hours Tour
Availability : April - October
Gruz Port / Old Town Port
Best Day of Your Vacation
DetailItineraryMapPhotosReviews

The Elaphite Islands or as a Frenchman would say Les Iles Elaphites, consist of a large number of reefs and eight islands just north of Dubrovnik. Only the biggest Iles Elaphites are inhabited, and on this Elaphite Islands Boat Tour, we will visit all three of them. Other smaller Elafiti islands are just a playground for the seagulls, rarely disturbed by the visitors searching for tranquil isolation. Each of these Iles Elaphites is like a special pearl, each similar to the other, but still somehow different.

Kalamota, as the locals call it, is an evergreen island full of pine trees entangled with citrus gardens and small olive groves. This Elaphite Island is made of limestone and dolomite rock but at each end, there is a natural, miraculous, sandy beach. There are two settlements both interconnected by meandering paths that lead through the gardens and olive groves, unraveling the remnants of medieval architecture. Apart from sightseeing and enjoying the beaches, Blue cave and Green cave are the places which we will not miss.

One of the most interesting Iles Elaphites is Lopud – a true summer feel. Full of Mediterranean and subtropical vegetation, pine parks, and citrus gardens. It’s no wonder that in the time of the Dubrovnik Republic, the island was a preferred leisure place for patrician families. This is where they used to build their summer residences as a getaway from the busy Old Town. Sunj beach is one of a kind sandy beach in the Adriatic and is unavoidable on this boat tour. On Lopud, you can also see numerous remains of early-medieval churches, summer manors, and fortifications. Here you can visit a Franciscan and Dominican monastery from 1483 with a cloister and a defense tower with walls. Old Spaniard fortification Sutvrac dating from 1563. is located on the highest point. From there a view of the Elaphite Islands is more than fantastic!

Sipan is the largest of the Iles Elaphites, and it was inhabited already in the time of the Roman Empire. Today on Sipan, people grow olives and figs, almonds, citrus fruits, and of course, there are large vineyards with the finest grapes. Sipan also has many nice beaches where you can enjoy the sun and swim in the clean blue sea. It is a beautiful island for spending a vacation and having a great time on your special boat tour in Dubrovnik.

If you are looking for an easy day on the water with zero stress and plenty of time to relax and enjoy the hot day in Dubrovnik, while swimming around different locations and just taking the sun on the boat, Elaphite Islands Boat Tour is the perfect tour for you.

Elaphite Islands are close, and most of the time can be spent hopping from island to island. We will be visiting caves, pebble, or sandy beaches while enjoying the sun and perfect blue water. We will stop on any beach or secluded bay for swimming, snorkelling, or just to relax on the boat. It’s all up to your wishes. Join Us and discover hidden gems of the Elaphite Islands!

Elaphite Islands Tour can also be named Three Island cruise as we will take a boat ride to the three largest islands in the Elaphite archipelago. After our departure, we will pass by Dubrovnik City Walls, and in continuation, we will have a ride around Dubrovnik reefs.

The first island to be visited is island Kolocep, where we will make a few stops to relax, swim and explore the bays and caves. Including the Blue and Green caves..

After a sightseeing tour of Lopud, we will continue our tour to island Shipan where you can visit the famous Skocibuha castle.

Depending on your wishes we can visit a few more beautiful places like Sikirica beach or Veliki Zali before going into the sunset and making our way back to Dubrovnik. 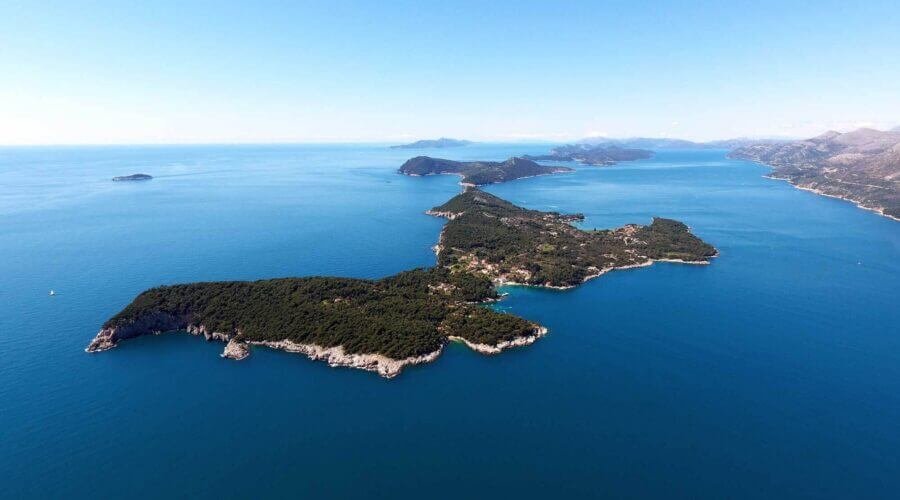 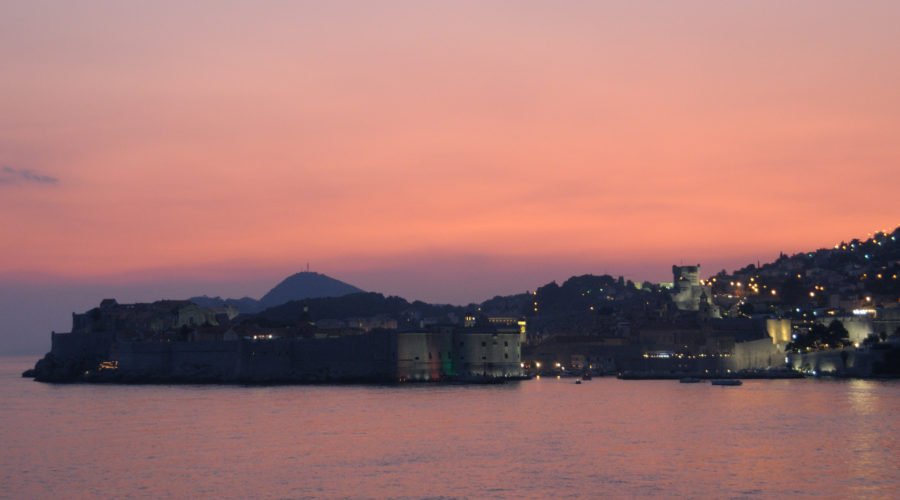 We rented a boat for three days. The communication was perfect and everything on board was well organized. Perfect rental experience, highly reccomended. Thank you 🙂

Nice Boat and Josko was great! Super friendly and perfect service. He gave us good recommendations on where to go.

Just wanted to say we had a great trip around the islands. Plenty of great places to walk around and also stop for a swim and snorkel. Josko, our driver to the boat, was excellent and very friendly. Ivan our skipper showed us all the great stop points and was also very helpful. Worth the money and time to do.

Fantastic trip. Josko was super helpful from the very 1st contact. He sent pictures of which boats were available on our chosen date, suggested and reserved a restaurant booking, and transferred us to and from the boat.
Leader 8 was the perfect size for our group. Antonio was a great skipper and couldn’t have been more helpful.
Fantastic day and very professional and well-organized service. Thank you again.

I really recommend these awesome people. Joseph was our guide for one day and we ended up liking it so much that we came back the next day. He knows everything there is to know about Dubrovnik, he was patient and kind and took us to the best places to go for a swim.